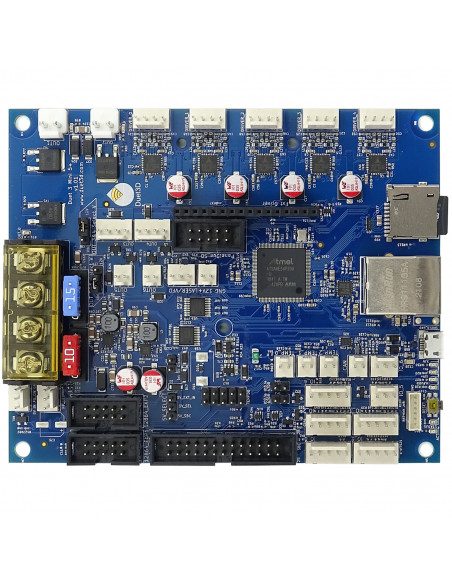 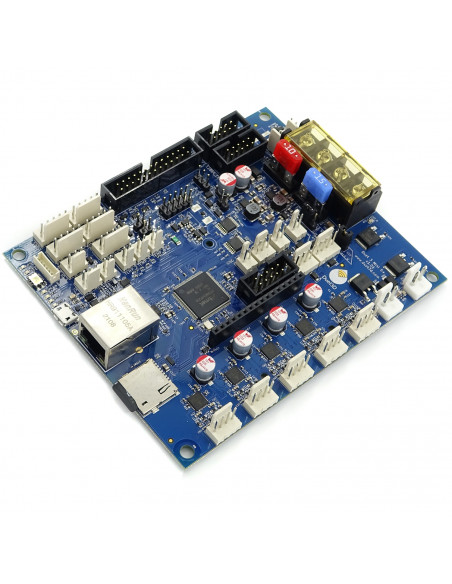 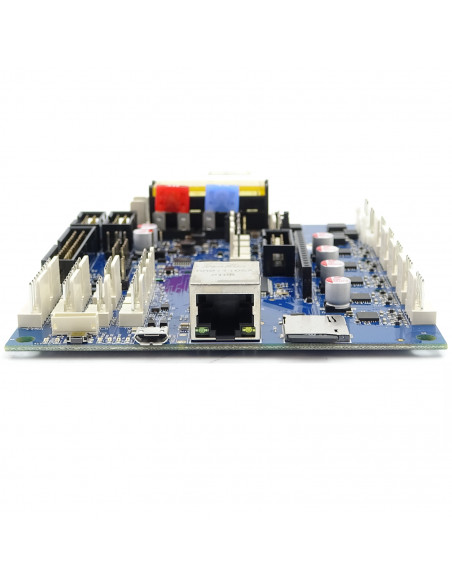 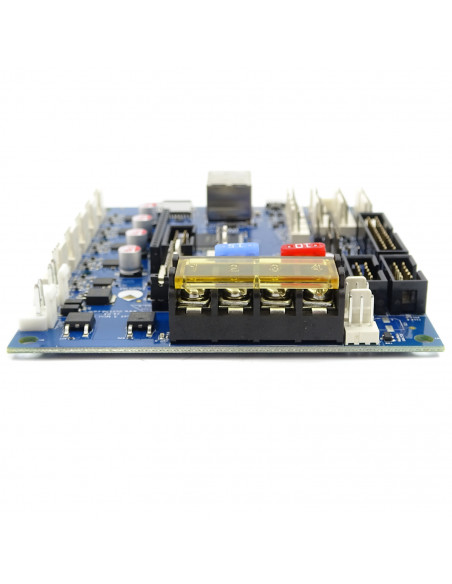 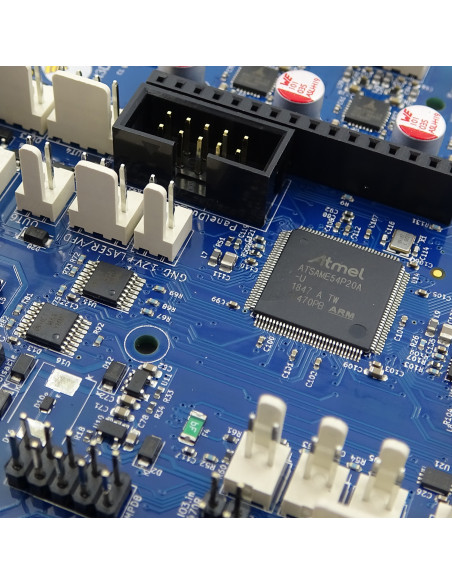 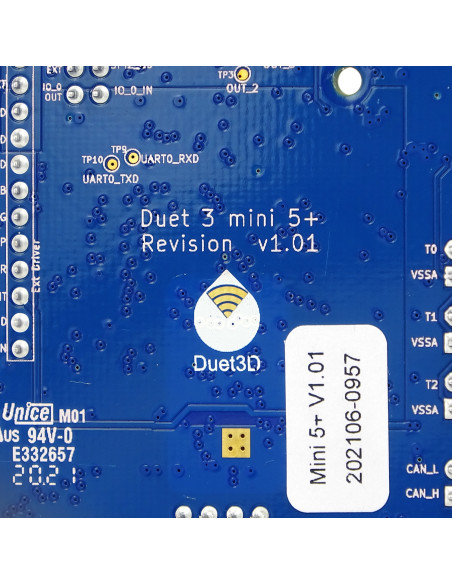 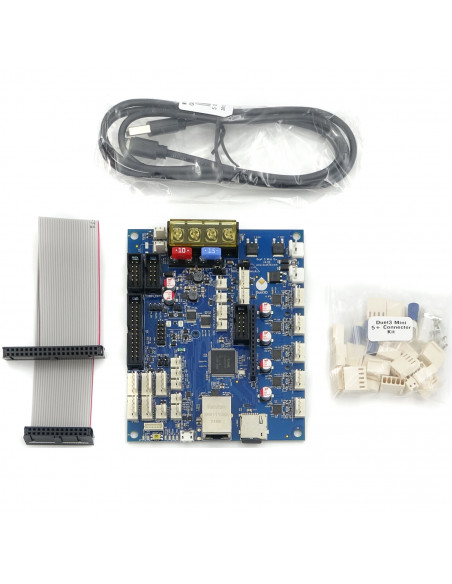 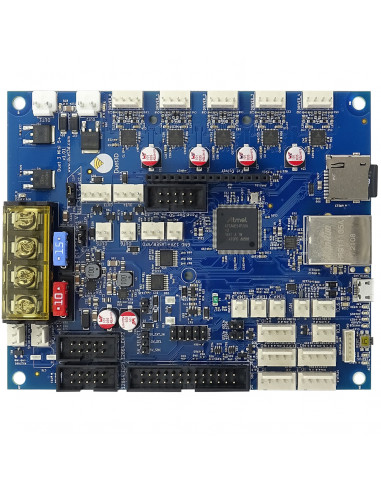 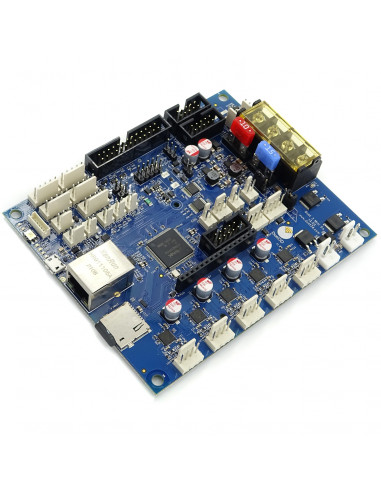 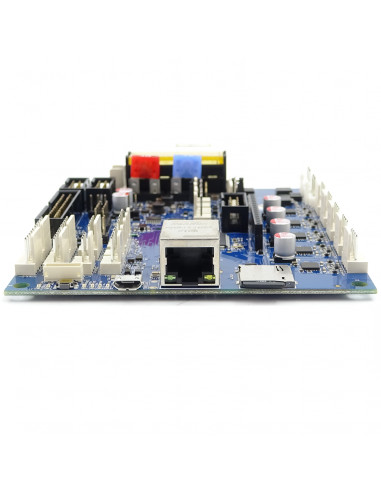 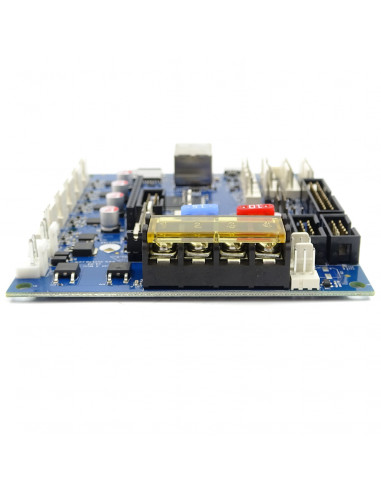 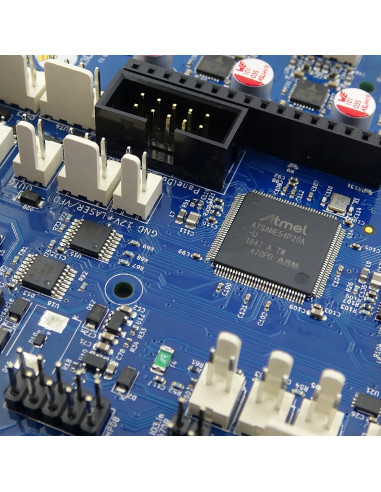 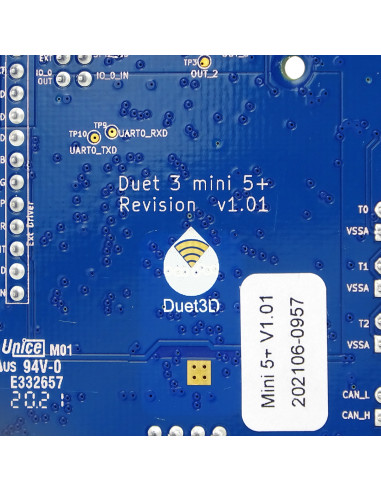 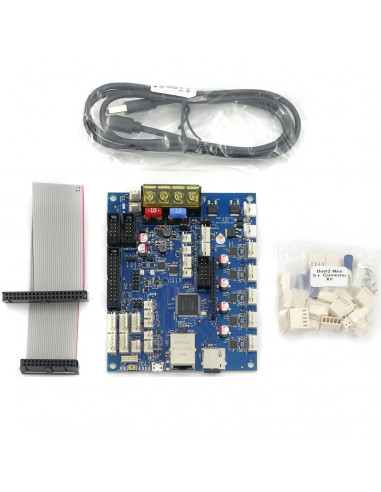 Duet 3 Mini 5+ Ethernet motherboard - Balances value and performance, focusing on small to medium-sized machines that don't need high motherboard output power. The Duet 3 Mini5 + is available in Wifi and Ethernet variants (the ethernet variant has the ability to use an SBC - a single board computer, i.e. Raspberry Pi for control in the same way as other Duet 3 motherboards).

The Duet 3 series is designed to provide maximum machine design flexibility with powerful motherboards, expansion cards, intelligent tool boards and custom expansion modules. Configuration flexibility and advanced features are provided by RepRapFirmware 3 running on a Duet 3 motherboard and DuetSoftwareFramework running on a single board computer.

Stay in touch with us! Sign up and get -15% discount on first purchase.

I agree to receive the newsletter.
Why you should be our customer

We use our products by ourselves and are really glad to share our knowledge. If you have any questions, please contact us.

14 days for free return without any conditions.

Secure payments thanks to SSL encryption.

Any questions? Just call We speak in Polish / English.